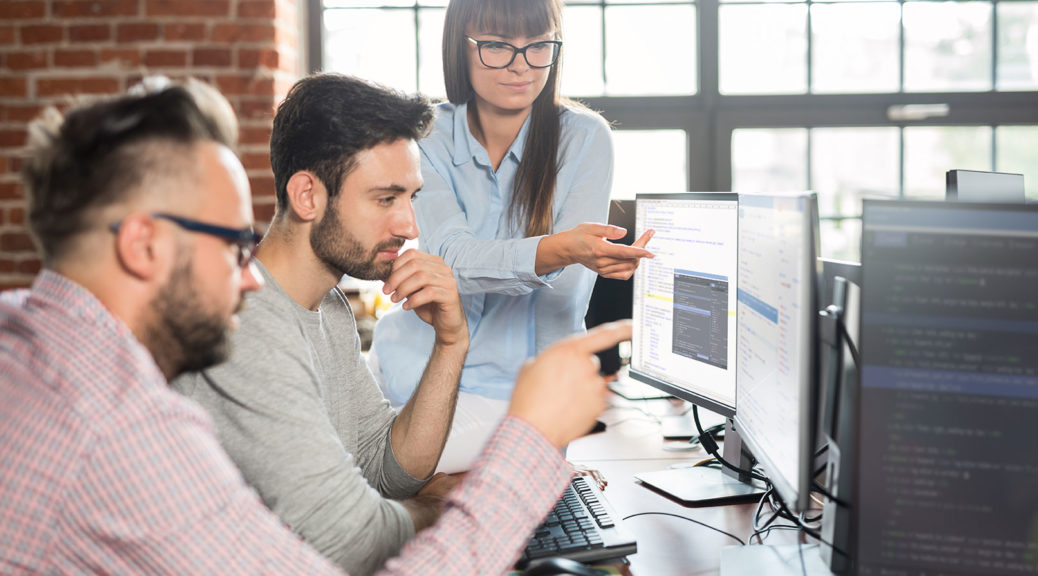 In our opinion, women’s entrepreneurship has a special structure of motivations for doing business, which differs from the motivations of men.

Why It Is Important to Improve Board Diversity?

The trend of improving board diversity needs to be reversed so that women and men can participate equally in and benefit from a change. This task is especially relevant in countries where it is expected that the transformation processes will contribute to the development of democratic governance based on the principles of integrating women and men into social and political processes.

The proportion of women in board companies is slowly increasing in most countries. However, increasing the role and participation of women in business processes is not only a matter of indicators. Gender issues must become an integral part of the political agenda. Equal participation of women in decision-making processes is not only a human rights issue but also a prerequisite for building a democratic society in which political decisions take into account the needs and concerns of both women and men. Improving gender balance in government will help strengthen governance structures and reduce their vulnerability in crisis situations, including during economic downturns.

5 the Most Effective Steps to Improve Your Board Diversity

A woman is actively involved in various types of life, conditioned by the needs of a market economy, including the system of entrepreneurship. The gender aspect of modern market economic relations is of particular importance due to the fact that women not only continue to be one of the decisive factors of social production in general but also because it is the deployment of women’s entrepreneurship that today creates opportunities for building up the innovative potential of the modern economy.

There are 5 the most effective ways for improving board diversity: